Home
Itachi Uchiha
What if Itachi was made the Hokage before the coup d’etat?
Prev Article Next Article

3. Orochimaru wouldn’t even think of attacking the village with Itachi as its head and even if he did, Itachi would destroy him with just one glance.

4. Naruto would’ve had a better life than he had before. Itachi knew war and pain, so he would probably have made sure that Naruto was treated properly and maybe even gave him special training because of Naruto being the Jinchuriki!

5. Akatsuki would’ve been destroyed even before it hatched. Itachi was well aware of the Akatsuki, being a genius tactician he would’ve come up with something along with the other villages and destroyed them. 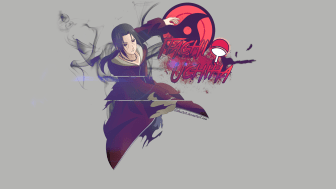 Previous 1 2 3Next
Prev Article Next Article