Home
Itachi Uchiha
What if Itachi was made the Hokage before the coup d’etat?
Prev Article Next Article

Itachi Uchiha was one of the most capable and powerful shinobi Konoha ever produced. He was not just another shonobi born with a powerful kekkei-genkai, he was a master of it and had high intellect.

At a very young age, Itachi witnessed the trauma of war and hence he was able to reason like a Hokage at a very young age. What would’ve happened if Itachi would’ve been made the Hokage instead of being asked to kill his whole clan?

1. The first and foremost thing Itachi would’ve done is ease the tensions between the Uchiha and the village and give them more space. Since an Uchiha became the Hokage, the coup d’etat plan would’ve also been cancelled and nothing would’ve been lost. 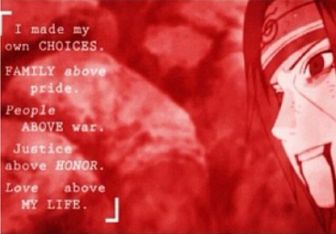 2. Since no massacre took place and he became the Hokage, he would most likely have married Irumi Uchiha his childhood friend and lover and have kids. They would have lived happily ever after! 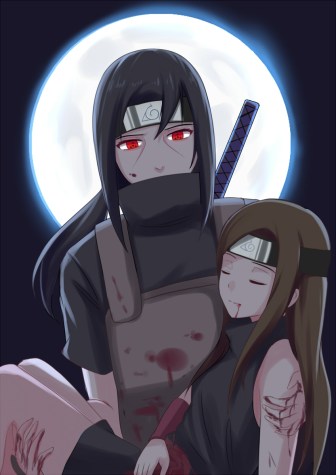 1 2 3Next
Prev Article Next Article