A story ends when it stops singing its message. Naruto is near its end….Harry potter ended years ago. Stories end. Fandom lives.

For the stories we love best DO LIVE IN US FOREVER- jkR. 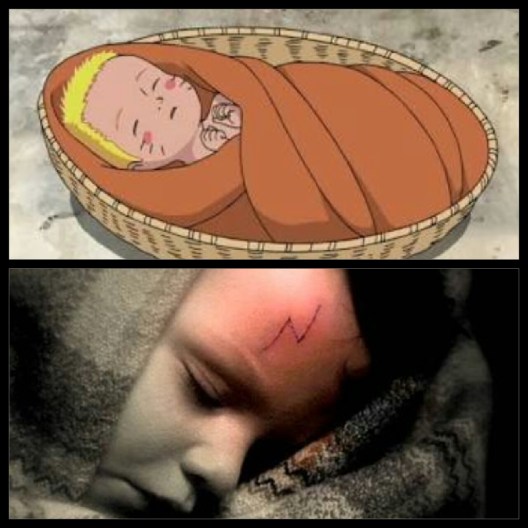 It all began at the time of their birth. Naruto was sealed with kyubi chakra and made the “jinchuriki” while Harry became a secret”horcrux” helding a peice of voldemort’s soul inside him.At that very moment their fate was decided that someday they were goin to change the world. 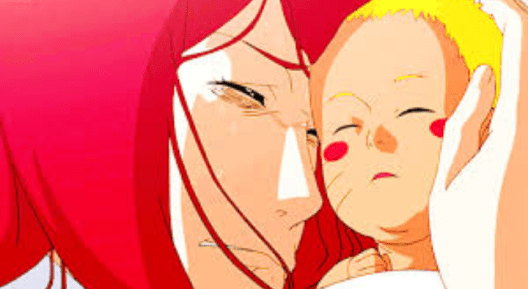 Kushina gave away her life protectin naruto from kurama. Lily potter accomplished the impossible in protecting Harry from the Aveda kedavra – the deathcurse makin him “the boy who lived”.Harry was saved not once but twice, Narcissa Malfoy lied to voldemort to protect him in deathly Hallows. 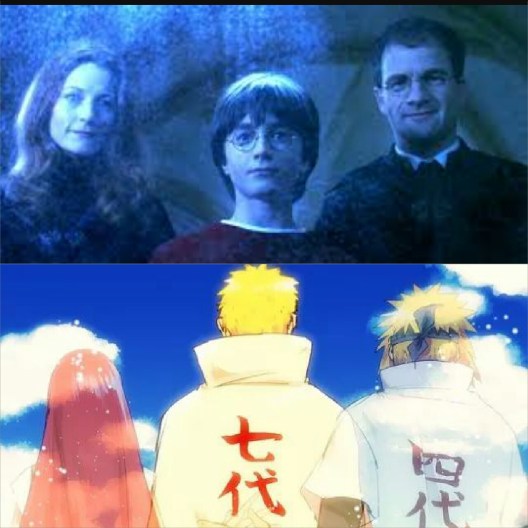 Naruto and Harry both lost their parents minutes after their birth. Leading their childhood in hatred and loneliness. 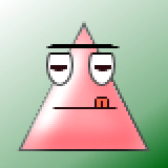