Home
Itachi Uchiha
10 Reasons Why Itachi Is the Most Underrated Shinobi!
Prev Article Next Article

Itachi was underrated. For starters, let’s put the whole Itachi was Madara debate aside and look at Itachi’s achievements.

Last but not the least he was wise, calm and knowledgeable. This alone made him a badass. 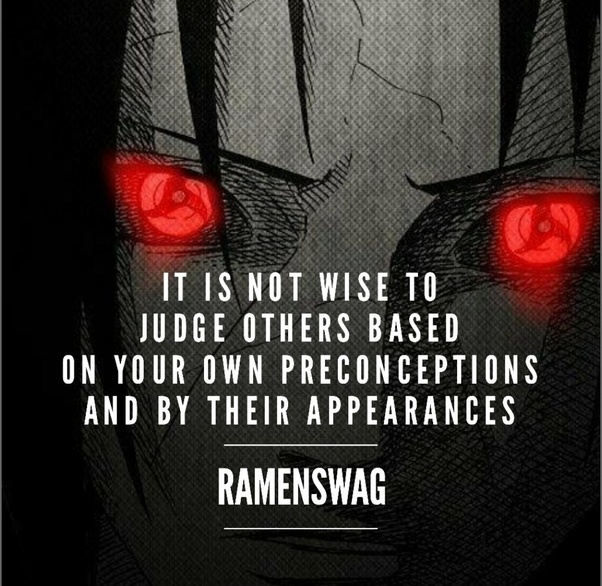 What if Itachi was made the Hokage before the coup d’etat? – The RamenSwag