The Uchiha Clan massacre was so gory-packed as the entire Uchiha clan was murdered gruesomely by Itachi and, unknown to most, a man claiming to be Madara Uchiha. Today, keeping fantasy aside,  are some real life massacres worse than the Uchiha Clan Massacre.

Then let’s get started already. Do vote in the poll below to know others opinion…… 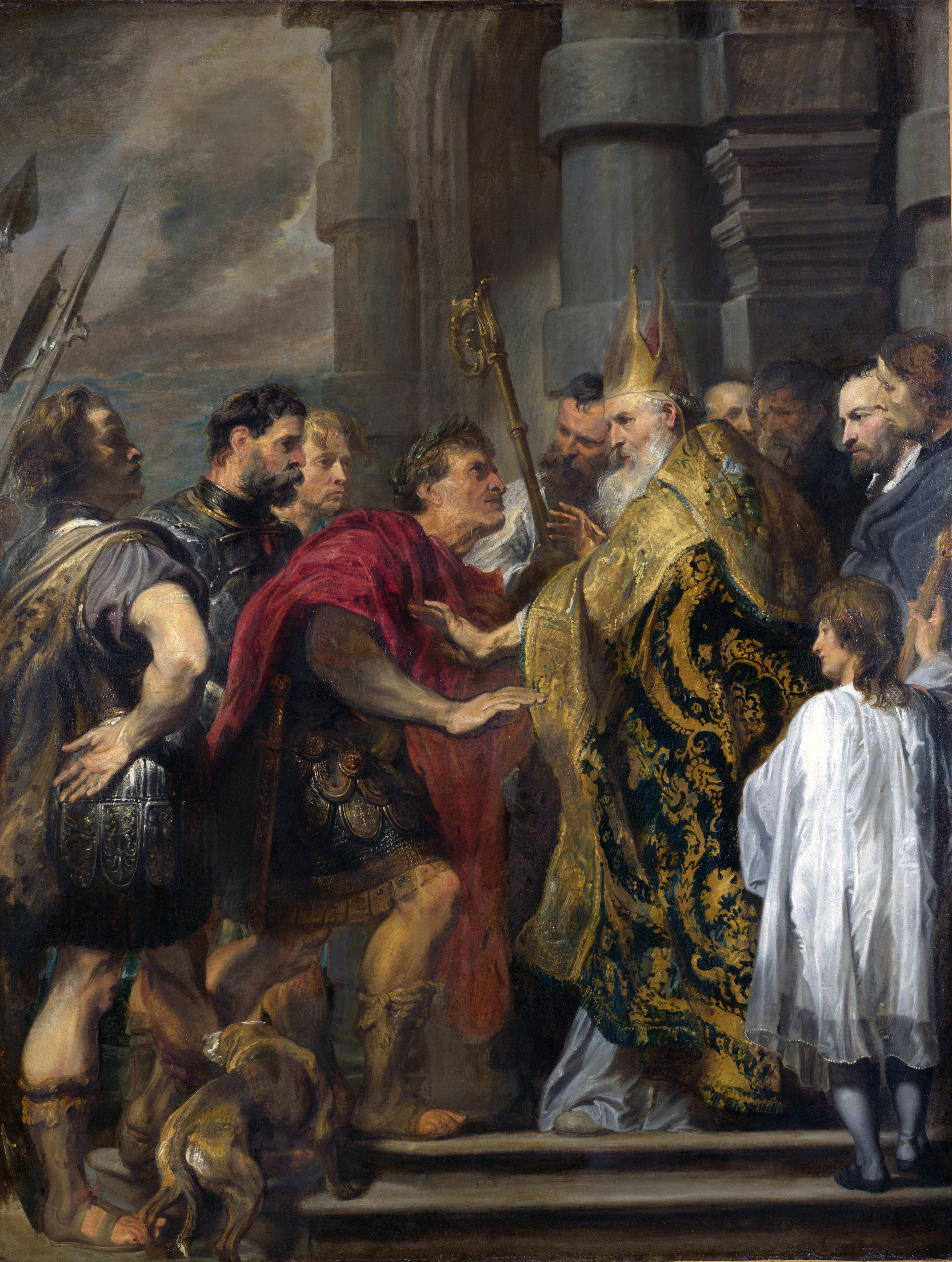 The Massacre of Thessalonica was an atrocity carried out by Gothic (East Germanic) troops under the Roman Emperor Theodosius I in 390 against the inhabitants of Thessalonica, who had risen in revolt against the Germanic soldiers.

This massacre resulted in deaths of almost 7,000 people and of course many women and children were killed as well.

My name is Kvothe. I have stolen princesses back from sleeping barrow kings. I burned down the town of Trebon. I have spent the night with Felurian and left with both my sanity and my life. I was expelled from the University at a younger age than most people are allowed in. I tread paths by moonlight that others fear to speak of during day. I have talked to Gods, loved women, and written songs that make the minstrels weep. You may have heard of me.